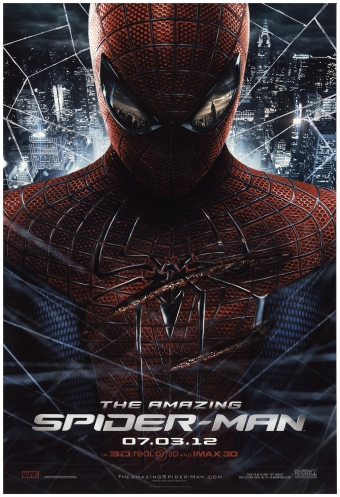 The setting is no fun. This New York City’s colors don’t pop like a comic book; rather, it’s a dreary, drizzly, grey mess which is as enjoyable to look at as a rainy day when you’re feeling down.

Andrew Garfield as Peter Parker is no fun. Spider-Man is supposed to be witty in a light-hearted way. This one often comes across as a jerk.

The origin story is no fun, as we all know how it goes already (there are some minor variations here) and it’s interminable.

The only bright spot is Emma Stone as Gwen Stacey, and she’s swimming upstream, doing her best in some cringe-inducing romantic scenes.

Dull, plodding, and joyless. Spider-Man may save the city, but some decent moments in and around the climactic battle cannot save The Amazing Spider-Man.